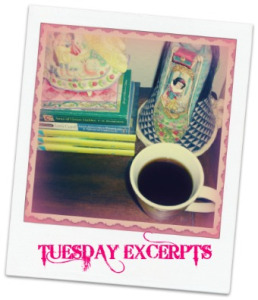 Today’s feature is a recent download:  Before She Was Found, by Heather Gudenkauf,  about three young girlfriends, a dark obsession and a chilling crime that shakes up a quiet Iowa town, from the New York Times bestselling author of The Weight of Silence. 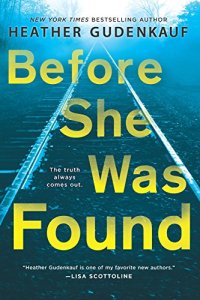 The air is cold, but she barely notices.  It’s the dark that fills her chest with terror, makes her limbs heavy with dread.  But she feels something else, too.  Something that she can’t quite name.  It reminds her of how she feels the night before her birthday or on Christmas Eve but not exactly the same.  Thinking about her birthday and Christmas makes her feel good, warm.  This feels more like slowly climbing the ladder to the high dive at the swimming pool or like when the roller coaster at Adventureland reaches its highest peak just before it plunges straight down and she just knows she is going to die.

Teaser:  “It looks like this conversation is over,” I say, voice shaky with rage.  “Get out.”  My mind is reeling.

Synopsis:  For twelve-year-old Cora Landry and her friends Violet and Jordyn, it was supposed to be an ordinary sleepover—movies and Ouija and talking about boys. But when they decide to sneak out to go to the abandoned rail yard on the outskirts of town, little do they know that their innocent games will have dangerous consequences.

Later that night, Cora Landry is discovered on the tracks, bloody and clinging to life, her friends nowhere to be found. Soon their small rural town is thrust into a maelstrom. Who would want to hurt a young girl like Cora—and why? In an investigation that leaves no stone unturned, everyone is a suspect and no one can be trusted—not even those closest to Cora.

Before She Was Found is a timely and gripping thriller about friendship and betrayal, about the power of social pressure and the price of needing to fit in. It is about the great lengths a parent will go to protect their child and keep them safe—even if that means burying the truth, no matter the cost.

I love this author’s books, so I’m eager to dive right in.  What do you think?

19 thoughts on “TUESDAY EXCERPTS: “BEFORE SHE WAS FOUND””